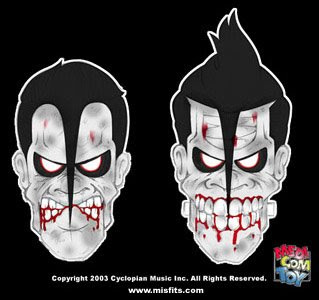 Perfectly conveys the idea!
Posted by Michael Panzera at 3:44 AM